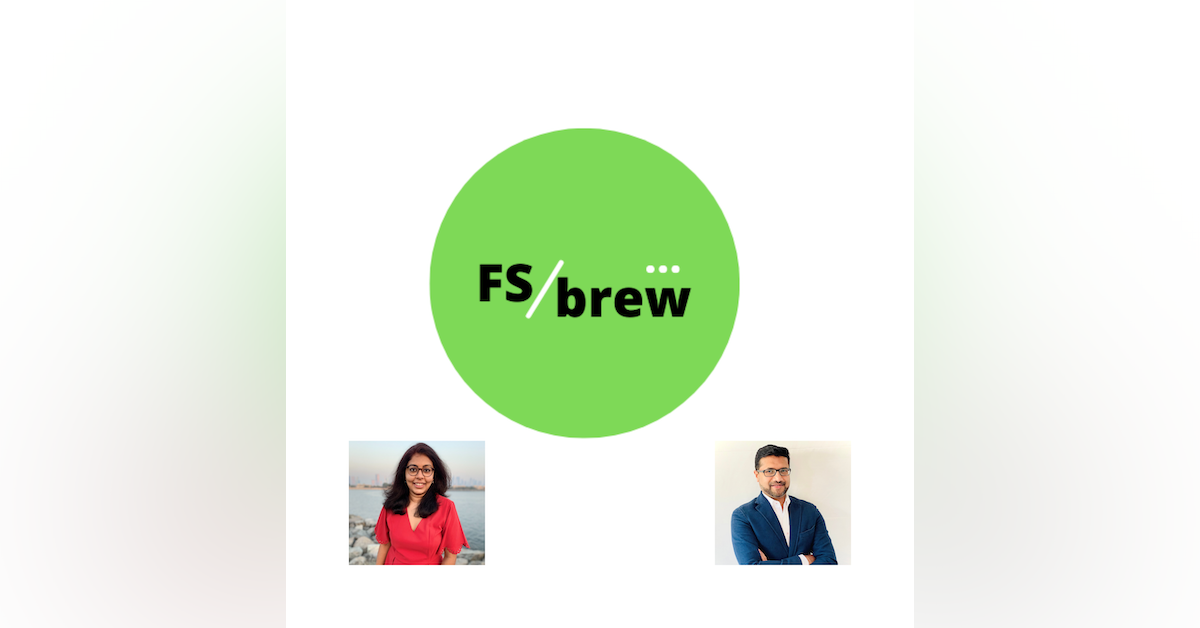 Check out our latest episode! 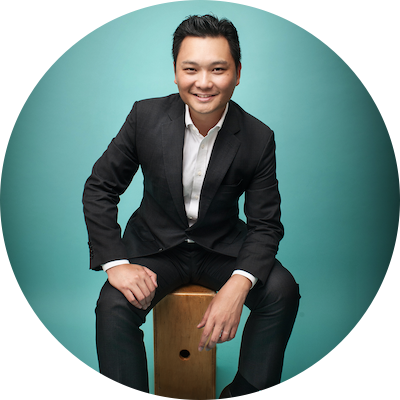 Mr Andy Ann is an award-winning serial entrepreneur – the CEO and Co-Founder of YAS Microinsurance, one of the world's first blockchain-based insurance companies built for users who encountered both physical and virtual risks.

Andy actively contributes to the business startup community – he is well known for discovering and mentoring high-potential entrepreneurs, he has been actively involved in multiple local and Silicon Valley incubators including Google EYE, Founders Institution, Entrepreneur Organization and more. He is one of the founding members at the TEDx conferences, focusing on inviting inspirational speakers in areas of NGO, Social Enterprise and Philanthropy, to uncover new ideas to make the community a better place for all.

In addition, he was awarded as Young Entrepreneur Winner of DHL and SCMP as well as EO Piaget in 2008 and 2013 respectively. In 2014, he was nominated as the top 50 most influential businessman in China by Leader’s Talk. He is also the Executive Committee of One Foundation Hong Kong, Hong Kong Management Association, Belt & Road Committee of Trade Development Council, Hong Kong Management Association, and currently serving as the President of The Chinese University EMBA Alumni Association.
Andy graduates from the University of British Columbia with a degree in Economics and Psychology. He also holds an EMBA degree from the Chinese University of Hong Kong.

23: The TAM for micro-insurance is huge- Interview with Andy Ann

Here's our #FSBrewInternational interview with Andy Ann, CEO of YAS MicroInsurance based in #HongKong. Fascinating conversation and a must-watch for all #insurers aspiring to target or innovate to attract #genz and #millennia...